John is one of the founding members of the Saint Francis Xavier Orphanage. John is the Executive Vice-President of Comfortex Window Fashions, a leading custom window shade manufacturing company. He has a Bachelor of Science Degree from Fairfield University and a M.B.A. from the University of Connecticut. John, his wife Barbara, and his daughter visited the Orphanage in February 2013 and saw first-hand the great work that the Orphanage is doing for the children of Haiti.

Fran is one of the founding members of the St. Francis Xavier Haitian Orphanage Foundation. Fran is a Director of Sales for the Public Sector Division of IBM. He has a Bachelor's Degree in Finance from Siena College, and lives with his wife Gayle and their five children in Menands, New York. Fran and his wife Gayle visited the orphanage in February 2013.

Gayle Bouchard is a mother of five and has a Masters in special education with an interest in development and fundraising for the orphanage. Gayle currently works at St. Pius X in the area of pastoral care. Gayle, her husband Fran, the Fitzgerald's, and Father Farano from St. Pius X visited the orphanage in February 2013. 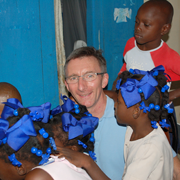 James joined the Foundation board in early 2013. He spent most of his career in sales and management positions with IBM in the U.S. and Europe. He is currently director of sales for nfrastructure Inc., an IT services firm. He earned a bachelor’s degree in economics from Bucknell University and an MBA from Michigan State. James is married and the father of three grown children. He and his wife, Molly, along with board members Katie Giombetti and Frank Woods, visited the Orphanage in February 2015.

Matt Rucinski grew up in Latham, NY where he attended St. Pius X School (’02) and Shaker High School (’06). He graduated with a Bachelors in Education from SUNY Geneseo in 2010 and would later earn his Masters in Literacy from SUNY Albany. He currently teaches at St. Mary’s Catholic School in Waterford, NY. Matt joined the Board in 2013 and is excited to continue serving the St. Francis Xavier Haitian Orphanage Foundation. 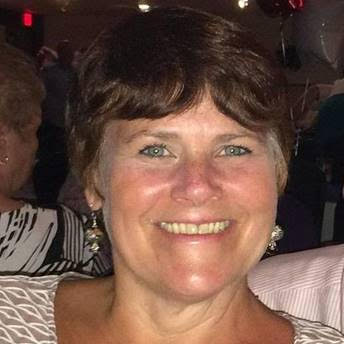 Vici Armsby joined the SFX Board in February 2017. Vici holds a degree in Communication Arts and Sociology from Manhattan College and has done graduate work at St. Bernard’s School of Theology and Ministry. Vici is the Pastoral Associate for Faith Formation at Our Lady of Victory-Mission Our Lady of the Snow Parish in Troy, NY. She is also the Creator and Executive Director of Divine Sisterhood, NY; which is committed to empowering women and girls to be authentically themselves, use their voice and create balance of body, mind and spirit. She and her husband, Doug, have been married for 22 years and have two daughters. Vici is excited to be a member of the board and looks forward to assisting the children of SFX Orphanage in being the Hope for Haiti’s future!

Frank joined the board in September 2017. Frank is a CPA and works in public accounting with Brown and Fitzgerald. He has a Bachelor of Science degree from LeMoyne College and a M.B.A. from State University at Albany. 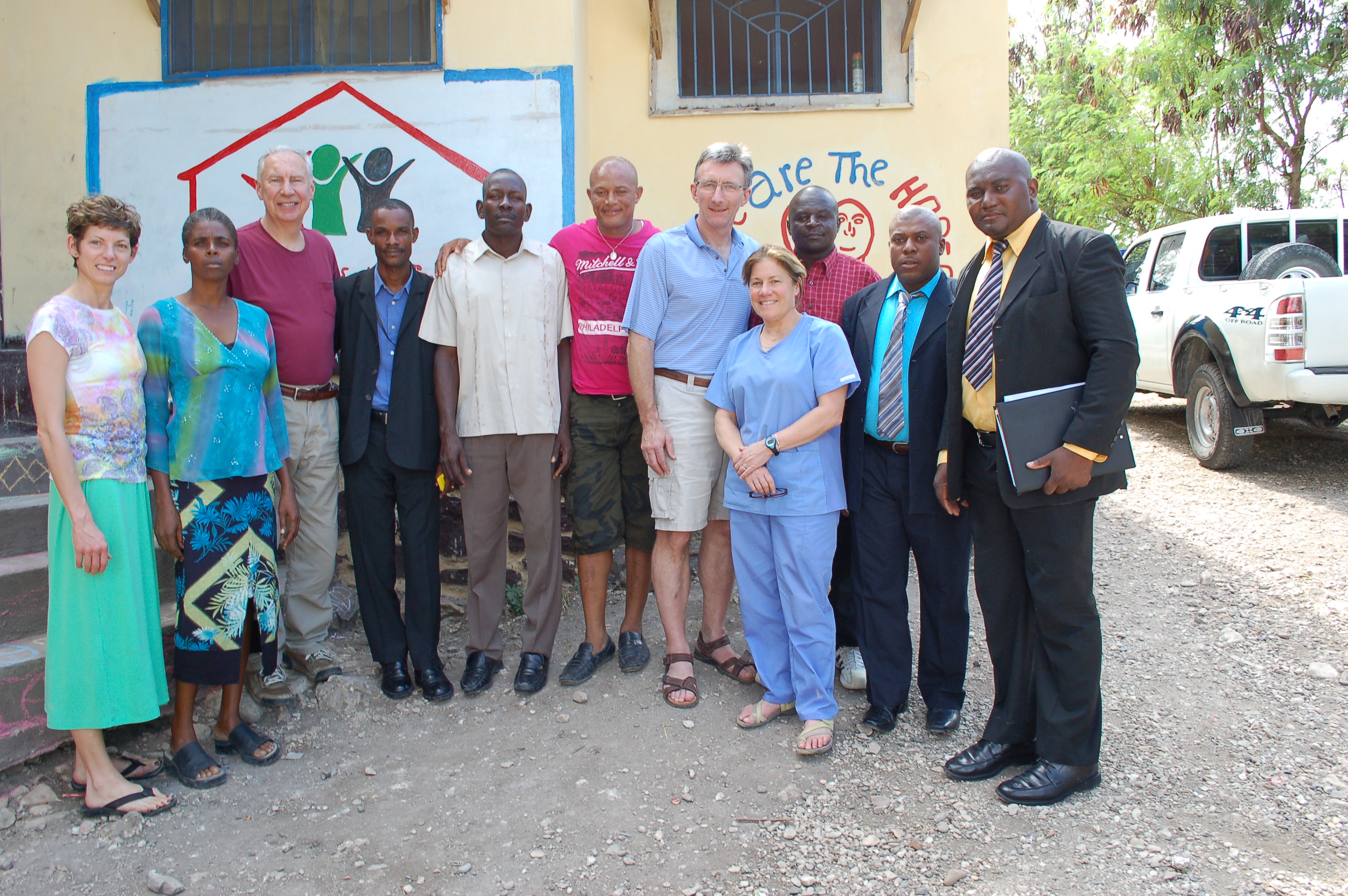